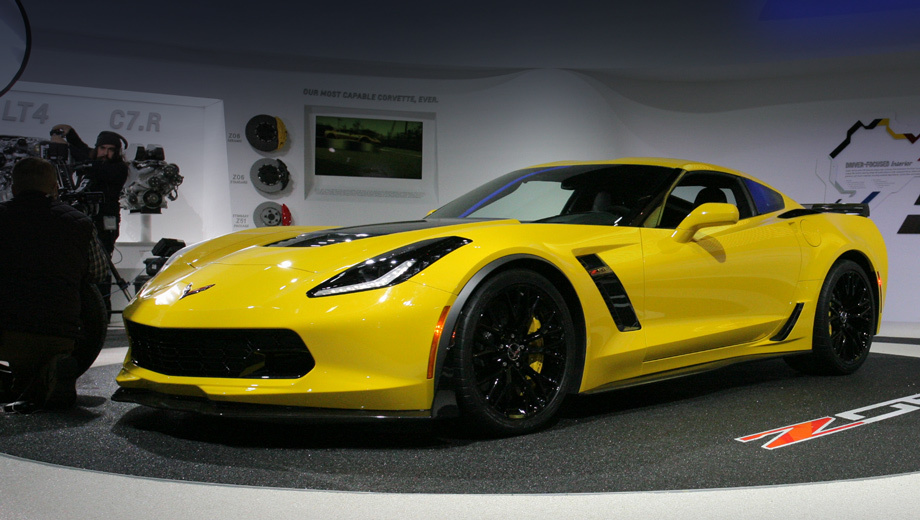 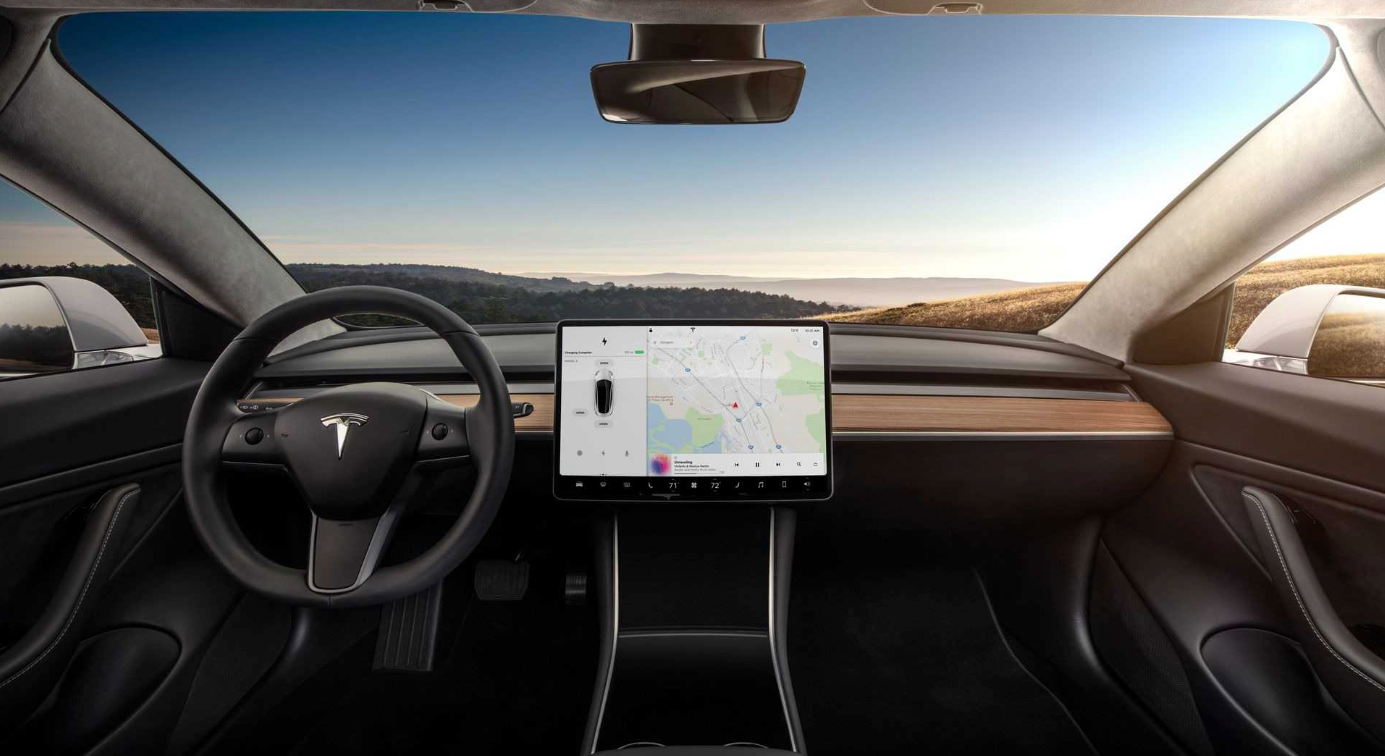 Tesla didn’t give J.D. Power permission to survey owners in every state, so its results don’t count.

Following suit with its other recent studies, J.D. Power has included Tesla in its Tech Experience Index (TXI) Study. However, since Tesla doesn’t allow the company to survey owners in 15 states, the automaker isn’t ranked. Nonetheless, its score lands it in the second-place position behind Volvo, albeit unofficially.

According to J.D. Power:

The TXI Innovation Index measures how effectively each automotive brand brings these technologies to market, measured on a 1,000-point scale. The index combines the level of adoption of new technologies for each brand with the excellence in execution. The execution measurement examines how much owners like the technologies and how many problems they experience while using them.

As you can see from the chart below, Tesla scored 593 out of 1,000 points, putting it just ahead of luxury brands, such as BMW and Cadillac. Volvo tops the list with an impressive 617 points.

Volvo is well-known for its exceptional safety, due in part to its cutting-edge safety technology. It employs a PilotAssist system that receives an abundance of mostly positive reviews. In addition, while the Swedish automaker doesn’t yet have a pure EV to compete with Tesla, it offers several compelling plug-in hybrid electric vehicles (PHEVs), which are all based on its current gas-powered vehicle platforms.

Volvo has plans to launch five fully electric cars between now and 2021. The first model will be the XC40 Recharge. It’s also important to note that Polestar – which is jointly owned by Volvo and also the automaker’s racing partner since 1996 – has brought the Polestar 2 all-electric fastback to market to rival the Tesla Model 3.

Follow the link below for all the details from J.D. Power As always, once you’ve digested the information, leave us a comment below.

This article originally appeared on Inside EVs.